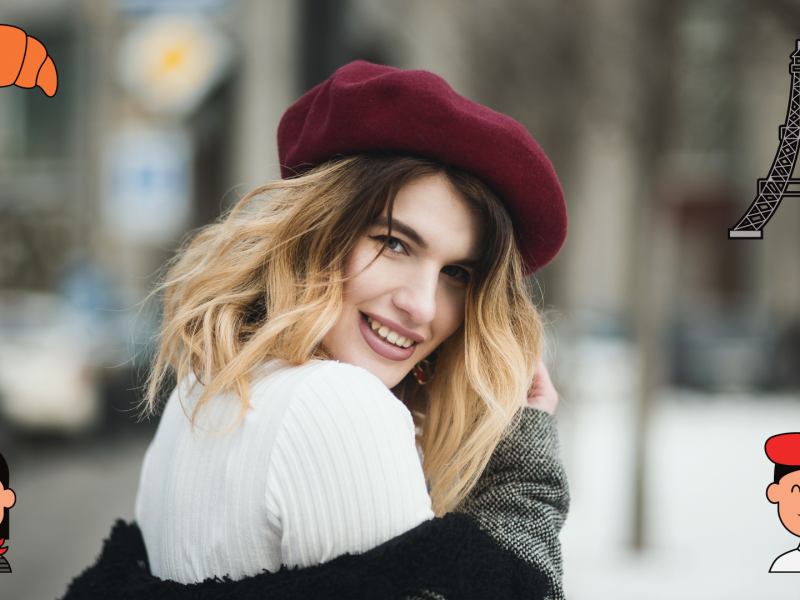 In this event we will be learning about French why is it considered the language of love? Where did the French language originate from? The first document apparently written in French probably dates from 842. Known as the Strasbourg Oaths, it is a Romance version of oaths sworn by two of Charlemagne’s grandsons. Some claim that the text of that document is thinly disguised Latin constructed after the event to look authentic for political propaganda purposes, while others suppose that its Latinizing tendencies reveal the struggle of the scribe with the problems of spelling French as it was spoken at the time. If the language of the Strasbourg Oaths is northern French, it is difficult to ascertain what dialect it represents; some say that of Picard, the dialect of Picardy, others Franco-Provençal, and so on. More will be discussed in the event be there on time!

The coach itself was amazing and helped learn a ton

I guess I wanted a more knowledgeable person